·      Alcohol consumption, which increases breast cancer risk by 7-10% per daily unit of alcohol.

Breast cancer was not influenced by smoking, immune weakness, stress and depression as several other cancers influenced by. 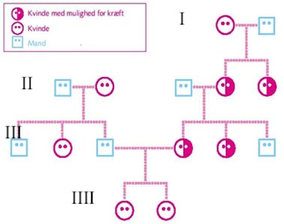